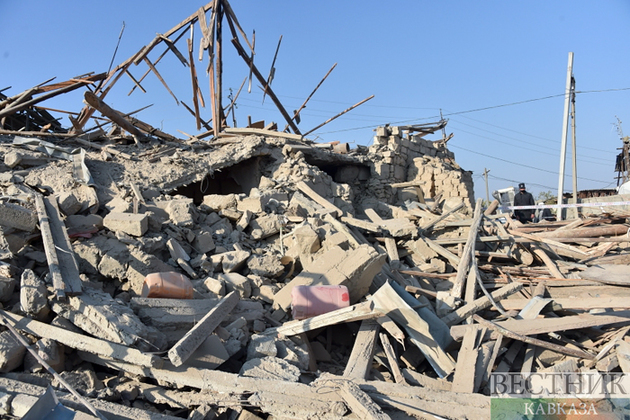 Last night, a powerful earthquake occurred in the south of Iran. As a result,  the village of Sayeh Khoshin the province of Hormozgan was destroyed.

The governor of the province, Mehdi Dusti, said that currently the villagers are accommodated in large tents. Steps to restore the village would be taken in the next few months.

A 6.1-magnitude earthquake produced a series of aftershocks. The epicentre of the tremors was located 101 km northwest of the city of Bandar Abbas, at a depth of 10 km.

As a result, five people died, 44 were injured, and 22 of them were hospitalized.