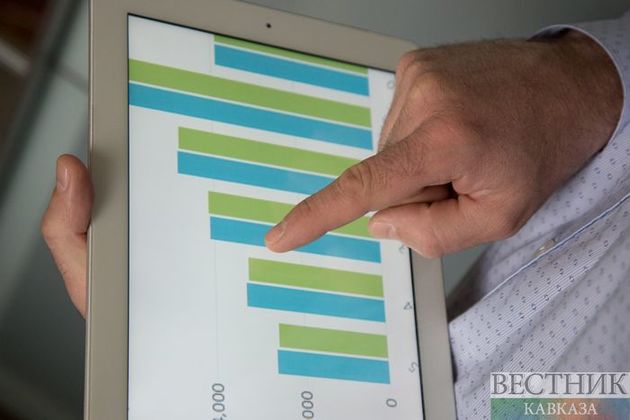 "Work to repair the main supply line has been completed. The work of the entire system is now being tested," TASS cited him as saying.

In his words, normal oxygen supply will be restored to all hospital units within the next 30 minutes.

At present, slight loss of pressure is reported in the hospital’s oxygen supply system. However, all emergency units have enough oxygen cylinders. The necessary amount of liquid oxygen is expected to be delivered to the hospital soon.

On Monday, a breakdown of the oxygen system in the Vladikavkaz Republican Clinical Center left nine people dead, eight women and one man. They were all aged between 47 and 85 and were in ICU in a serious condition. Overall, there were 71 patients in the ICU when the accident happened. Two more male patients died on Tuesday, bringing the total death toll to 11. According to acting head of the region Sergei Menyailo, a pipe burst underneath the hospital which led to the oxygen system accident.