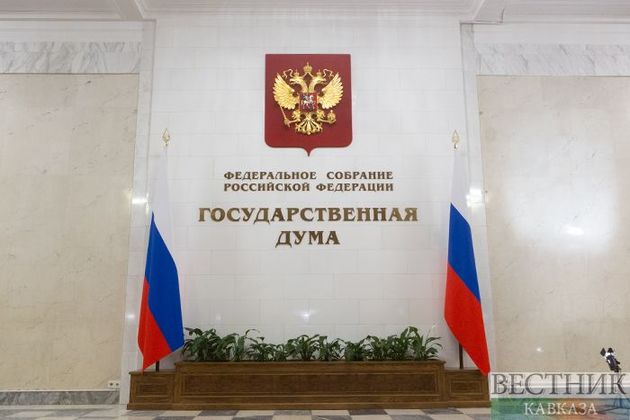 A mission of observers from the Parliamentary Assembly of the Council of Europe (PACE) will visit Moscow on September 17 through 19 to assess the parliamentary elections in Russia, PACE’s press service said on Monday.

"Following a decision taken today by the Bureau of the Assembly, a five-member delegation, led by Pierre-Alain Fridez (Switzerland, SOC), and accompanied by a Venice Commission adviser, will be in Moscow from 17 to 19 September," it said.

Amid the ongoing coronavirus pandemic and in the absence of observers from the OSCE Office for Democratic Institutions and Human Rights ODIHR and the OSCE Parliamentary Assembly, the PACE delegates "would not be in a position to conduct a fully-fledged election observation mission," it noted. However PACE hopes that their presence "would bring an added value to the ongoing process of political dialogue between the Russian Federation and the Assembly, including within the framework of PACE’s monitoring procedure."

During their stay in Moscow, the PACE observers plan to meet with "key political stakeholders, including key parliamentary and extra-parliamentary parties, domestic observers, media and civil society representatives, as well as the Central Election Commission." After the visit, the mission will issue a memorandum to the PACE Bureau. "The findings of the Election Assessment Mission would feed inter alia into the report on the honouring of commitments and obligations by the Russian Federation, currently being prepared by the Monitoring Committee," it said, adding that no news conference in planned.

Elections to the Russian State Duma are scheduled for September 19, 2021, the single voting day. Voting will be organized over three days, namely September 17, 18, and 19. Concurrently, direct gubernatorial elections will be held in nine Russian regions (top executive officials will be elected by local legislatures in three more regions) and 39 regions will elect their legislative bodies.