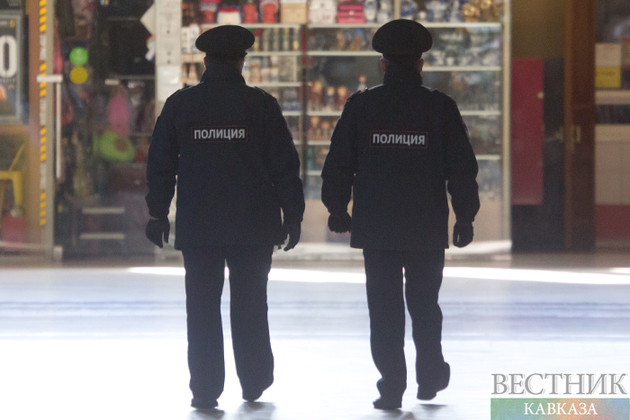 The players and coaches of the Krasnodar basketball club Lokomotiv-Kuban could not get to Moscow for the semifinal matches of the VTB United League with CSKA Moscow, as they were evacuated from the Stavropol airport along with other passengers.

"The flight on which the team was supposed to go to Moscow for the matches of the VTB United League semi-final series against CSKA was first postponed for an hour and a half, and five minutes later, the airport staff asked everyone in the terminal to urgently leave the building," the club's press service informs.

Woman, child injured after being hit by car in Pyatigorsk

Drunk man threw himself into Cup of Tears in Pyatigorsk