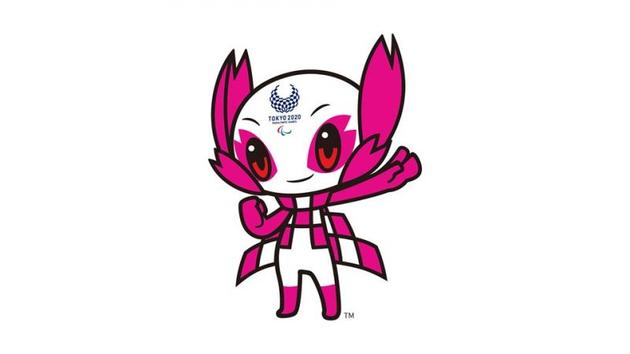 Over a dozen Georgian athletes have departed for Tokyo to compete in the upcoming Paralympic Games, aiming to improve on the medal count from the 2016 competition with an expanded squad.

The Georgian Paralympic Committee said 14 competitors would enter six sports in the Japanese capital starting in two weeks' time, with the Paralympics following on the Summer Olympic Games that concluded earlier this month.

The team is an expansion from the five-member national representation in Rio de Janeiro five years ago, where judoka Zviad Gogotchuri won gold - the first Paralympic medal for Georgia and the only one scored at the competition.

The Georgian squad will undergo a preparation and training stage in Tokyo before entering the competition, which is set to run between August 24-September 5, Agenda.ge reported.