Paris, Berlin and Milan aiming to become bike and pedestrian-friendly 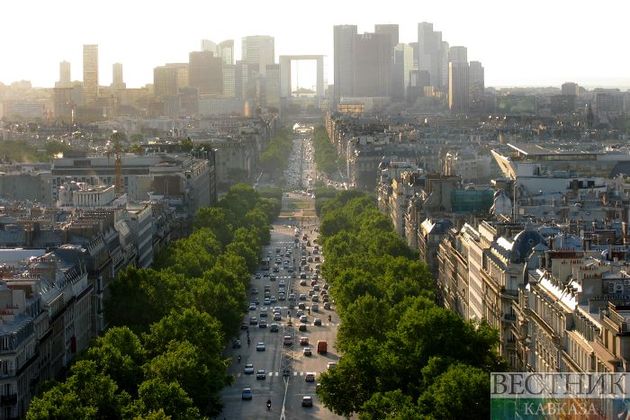 European cities including Paris, Berlin and Milan are working to become more bike and pedestrian-friendly after lockdown, Lonely Planet reported.

Paris is leading the way by putting down 65km of cycle lanes throughout the city. Work on improving and widening cycle lanes is already underway. Paris is also banning cars from Rue de Rivoli, one of the city's most famous thoroughfares, reserving it for bikes, public transport and emergency vehicles.

Berlin is also taking similar strides by implementing "pop-up" bicycle lanes to help people maintain social distancing while out on the streets. Removable red-and-white tape and temporary signs have been laid out to mark the widened lanes and can be removed when lockdown restrictions are lifted.

While in Milan, officials are pedalling forward with the Strade Aperte plan to reallocate 35km of the city's streets to cyclists and pedestrians.

The lack of cars on our streets since lockdowns came into effect has had a positive effect on the environment and public health.