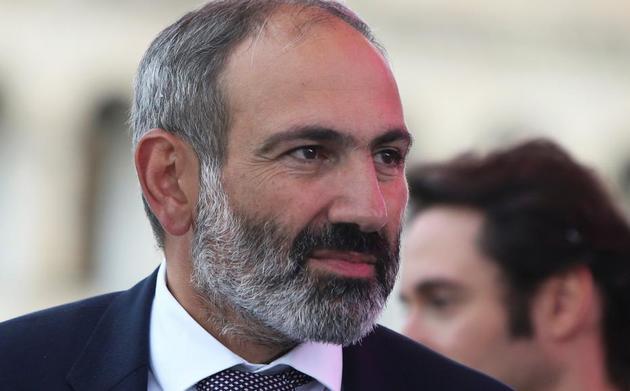 Armenian Prime Minister Nikol Pashinyan said the situation in Russia's economy, which is under Western sanctions, is unpleasant for Armenia.

"But to be frank, in the first quarter (of 2022) we recorded economic growth of 8.6% and we hope that we will be able to maintain this dynamics," he said in an interview with Al Jazeera TV channel during his official visit to Qatar.

Pashinyan noted that many people and businesses from Russia have relocated to Armenia, ‘since we have a free economic zone, and both Russia and Armenia are members of the Eurasian Economic Union." @Under these conditions, I hope we will be able to manage this economic situation," he added.

At the same time, Pashinyan noted that the Armenian economy was directly affected not only by the situation in the Russian economy, but also by tensions in the global economy, related, for example, to food supplies, inflation and many other factors. "But now Armenia's economic indicators are quite good," he said.