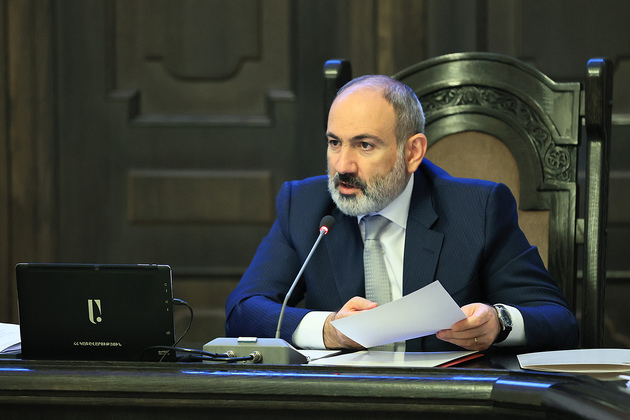 The statement reads that the parties discussed issues on the bilateral agenda, as well as the security and stability of the region.

Blinken and Pashinyan considered issues related to the Armenia-Azerbaijan peace talks, the opening of regional communications, the return of captives, and the clarification of the fate of missing persons became the subject of discussion.

The Armenian Prime Minister reaffirmed his commitment to the peace agenda and emphasized that the Armenian public supports that course.

The participants also discussed the processes taking place in Armenia-Turkey relations. The Secretary of State welcomed the telephone conversation between the Prime Minister of Armenia and the President of Turkey that took place this year on July 11 and expressed the readiness of the US to support the normalization of relations between the two countries.

Finally, the officials expressed satisfaction with the high-level contacts between Armenia and the US and agreed to continue the dialogue.