Pashinyan asks Putin to allow him to meet with Erdogan - report 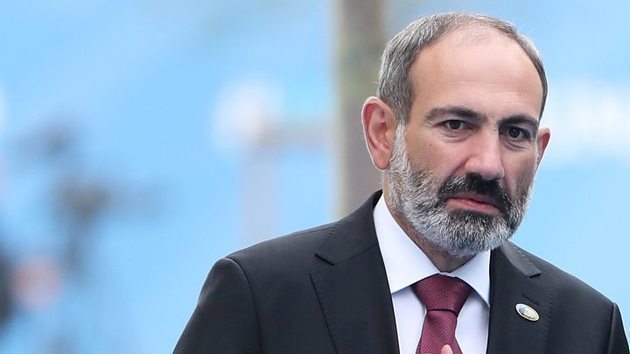 Pashinyan held phone talks with the Russian leader yesterday. According to the Kremlin, "Nikol Pashinyan informed [Putin] about the contacts that happened in recent times that are aimed at the normalization of relations between Armenia and Turkey."

"Judging by the Kremlin's statement, he called to report to the Russian president about the course of the very steps taken towards the normalization of Armenian-Turkish relations, or the agreements and results achieved," Hraparak daily reported.

"Taking into account that the process of normalization of Armenian-Turkish relations is underway "under the high patronage" of Russia, we can even assume that it is possible that [Pashinyan] asked Putin for permission to participate in a possible meeting at the level of Armenia-Turkey leaders, or received an instruction of participation in that meeting," the article reads.