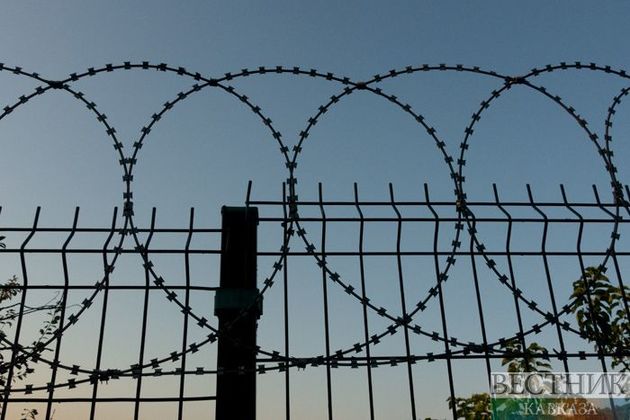 Ten opposition leaders were detained within the framework of the criminal case initiated by Armenia's Special Investigation Service in connection with the organization and holding of rallies by high-ranking officials, as well as other persons, in violation of the law, the service's press service said.

Former director of the National Security Service, chairman of the Homeland party Artur Vanetsyan was arrested on charges under the article "Organization of mass riots" and "Violation of the rules for handling documents or computer information containing state secrets."

Heads of the opposition parties "National Security" Garnik Isaghulyan and "One Armenia" Ghazinyan, representative of the Armenian Revolutionary Federation-ARF Dashnaktsutyun Party Ishkhan Saghatelyan were detained under the article "Violation of the rules for handling documents or computer information containing state secrets".

In addition, activists Vahagn Chakhalyan and Hrachya Ghukasyan have been included in this criminal case as suspects, and a signature bond not to leave Armenia was chosen as a pretrial measure against them.