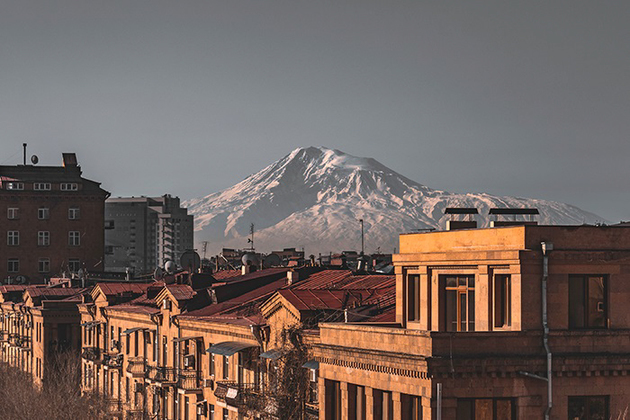 Armenian Prime Minister Nikol Pashinyan has tasked government agencies with starting to work with Turkey on the border opening for citizens of third countries.

"It is important that our agencies start working with the respective agencies in Turkey. There is a political agreement to open the Armenian-Turkish border for citizens of third countries and to begin direct cargo flights between Armenia and Turkey," Pashinyan said at a government meeting on Thursday.

The implementation of these agreements will depend on the work of agencies in both countries, he said.

"I order the beginning of coordinated work to implement the agreements as soon as possible," Pashinyan said.