Pashinyan to resign in late April 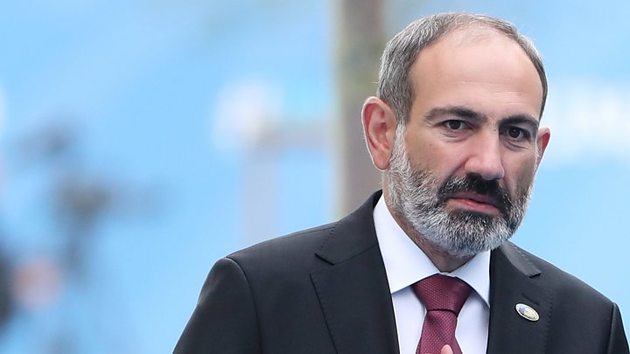 The exact date has not been decided, but we can assume that Armenian Prime Minister Nikol Pashinyan's resignation will be at the end of April, head of the majority My Step faction Lilit Makunts said.

She expressed confidence that their ruling bloc’s popularity rating is high. "There will be [snap parliamentary] elections on June 20, and it will be clear who the leader is," the politician said.

Asked whether Pashinyan will still be Prime Minister on April 24, Makunts responded that she does not know. "There has been no decision or discussion on that topic," News.am cited Makunts as saying.