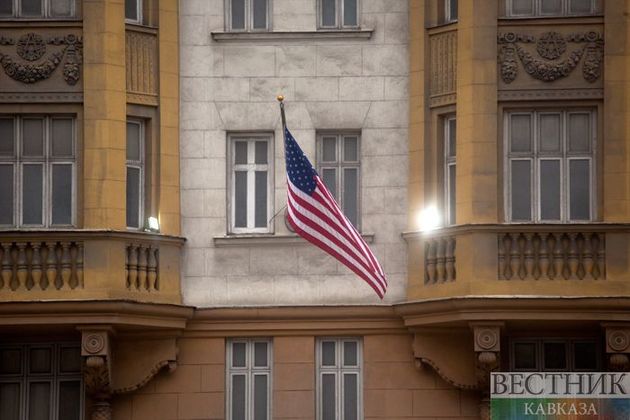 Russian Security Council Secretary Nikolai Patrushev discussed preparations for the meeting of presidents of Russia and the U.S. during his call with U.S. National Security Advisor Jake Sullivan, the Council press service disclosed in the wake of the call that took place on the U.S. initiative.

"Nikolai Patrushev and Jacob Sullivan discussed the preparations for the highest-level meeting, as well as possible directions for development of the Russian-U.S. cooperation," the Council said in its statement.

The agenda also included issues related to the Open Skies Treaty, Iran’s nuclear program, the Korean peninsula situation and strategic stability in general. Patrushev and Sullivan "exchanged opinions on a number of issues on the international agenda," the press service of the Security Council reported.

"The importance of an early launch of a bilateral mechanism for strategic stability was emphasized, as well as the need for interaction between Russia and the US on the nuclear problem of the Korean peninsula and on the situation around Iran’s nuclear program," TASS cited the statement as saying.

Patrushev told Sullivan that U.S. intervention in the internal affairs of Russia and its allies was impermissible, the press service informed.

"The Russian side pointed to the impermissibility of U.S. meddling in the internal affairs of Russia and its allies, as well as groundless and unproven accusations against Russia, which the White House used as a pretext for imposing a package of anti-Russian sanctions," the statement runs.

"Despite unconstructive steps by the U.S. side, leading to further degradation of bilateral relations, readiness was confirmed to continue the dialogue for normalizing relations between Moscow and Washington and for maintaining international security," the press service said.

This was the third phone call between Patrushev and Sullivan since the latter’s assumption of office as the National Security Advisor. The first call took place in late January, while the second happened in early March. During these calls, the two officials discussed, in particular, the extension of the New START Treaty and the perspectives of interaction between Russia and the US in security and strategic stability.