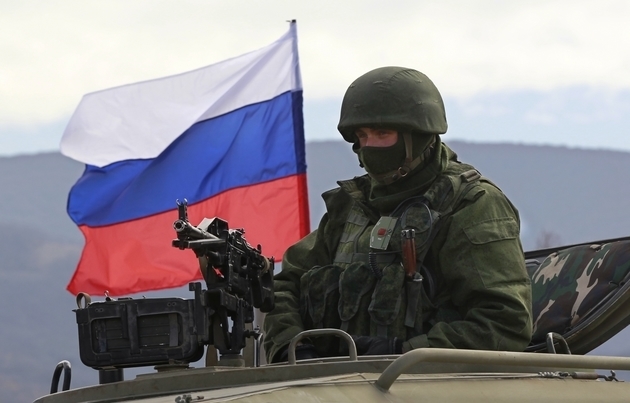 On Friday morning, peacekeepers, together with law enforcement agencies of Kazakhstan, took control of the Almaty airport.

"By now, together with the law enforcement agencies of the Republic of Kazakhstan, the Almaty airport has been taken under full control", the official representative of the Russian Defense Ministry, Major General Igor Konashenkov said.

The suspension of the Almaty airport has been extended until January 7 up to 21:00 (18:00 Moscow time), the press service of the airport specified.

According to the message of the Khabar-24 TV channel, from 15:00 local time, the airports of Kazakhstan resume flights to Atyrau, Turkestan, Shymkent, Moscow and Dubai. Local airlines are gradually resuming flights.

According to Konashenkov, the CSTO peacekeepers also guarded the Russian Consulate General in Almaty and other important facilities.

Colonel-General Andrey Serdyukov, commander of the Airborne Forces, was appointed to lead the actions of the CSTO peacekeeping forces in Kazakhstan.