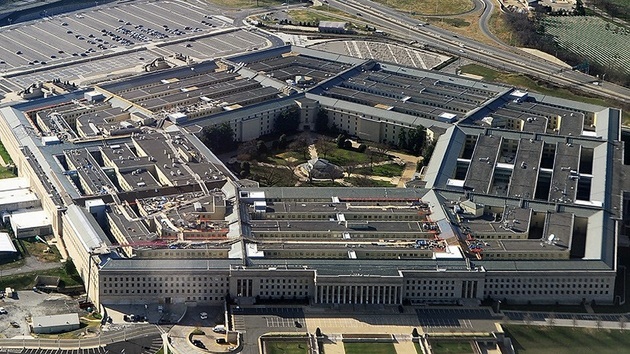 Several U.S. Army Airborne divisions are among the military units placed on high alert for possible deployment to Eastern Europe should the situation over Ukraine escalates, Defense Department spokesperson John Kirby said in a news conference.

The spokesman added that more units, which will now have an increased readiness posture.

The news comes after Kirby said earlier this week that some 8,500 U.S. troops have been placed on heightened readiness, though at the time he declined to specify which units.