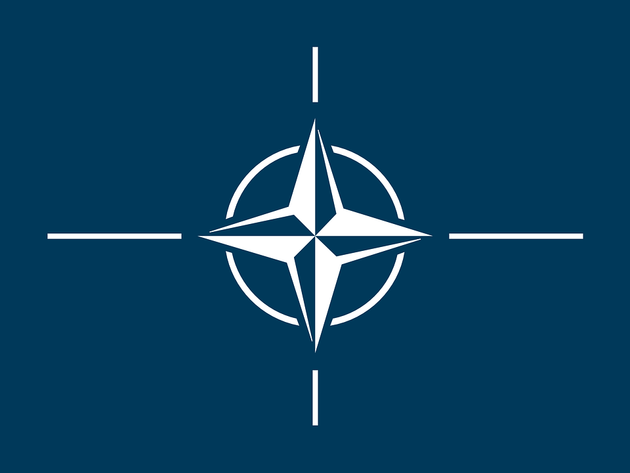 US Secretary of Defense Lloyd Austin will embark on a visit to Europe this month for a meeting with NATO allies to discuss the situation in Ukraine and ongoing negotiations with Russia, Carla Babb, a reporter with Voice of America (the radio station recognized as a foreign agent media in Russia - TASS), announced on her Tweeter account.

"Secretary of Defense Austin will travel to Europe later this month to meet with NATO allies amid tensions with Russia over Ukraine," she Tweeted citing the press secretary of Pentagon.

"Austin will attend the NATO defense ministerial hosted by the NATO secretary general on February 16-17," she added.