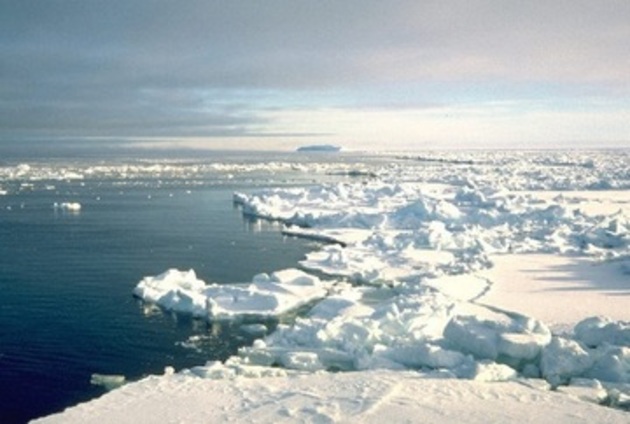 U.S. Secretary of Defense Lloyd Austin on Thursday described the climate crisis as one of the nation’s existential threats with the potential to profoundly destabilize global security.

"From coast to coast and across the world, the climate crisis has caused substantial damage and put people in danger, making it more difficult for us to carry out our mission of defending the United States and our allies," Austin said in an address at a summit with world leaders focused on climate change.

"As the Arctic melts, competition for resources and influence in the region increases. Closer to the equator, rising temperatures and more frequent and intense extreme weather events in Africa and Central America threaten millions with drought, hunger and displacement," CNBC cited the Pentagon chief as saying.