Pentagon to shift US troops from Germany to Belgium, Italy 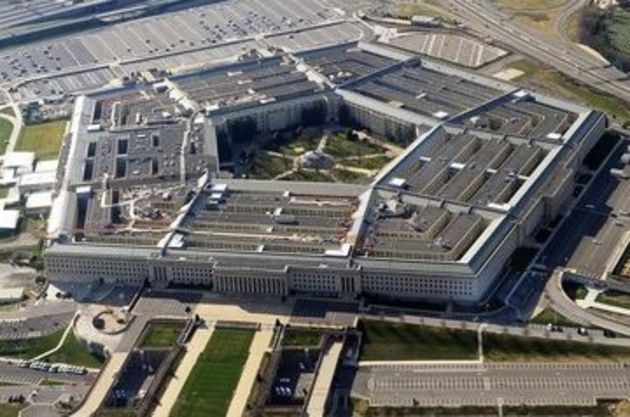 US Defense Secretary Mark Esper outlined plans on Wednesday (29 July) to take thousands of US troops out of Germany by shifting some of the forces to Italy and Belgium, ending weeks of uncertainty over US troop withdrawal strategy in Europe, Euractiv reports.

The move was designed to “strengthen NATO” and “deter Russia” and would retool the US military for a “new era of great power competition,” Esper said, detailing a Pentagon plan that will cost billions of dollars and take years to complete.

In June, US President Donald Trump announced his intention to cut the number of US troops in Germany to 25,000, faulting Berlin for failing to meet the military alliance’s 2% GDP defence spending target and accusing it of taking advantage of America on trade.

Most troops are currently stationed at the Ramstein Air Base in southwestern Germany, the largest American military base outside the US.

According to the withdrawal plan, a total of 11,900 personnel will be withdrawn from Germany, reducing the contingent to about 24,000 troops in the country “in a manner that will strengthen NATO, enhance the deterrence of Russia, and meet the other principles I set forth,” Esper announced.

The Pentagon had already been carrying out a review of US forces globally before Trump’s long-running dispute with Germany bubbled over.

“Of the 11,900, nearly 5,600 will be repositioned within NATO countries, and approximately 6,400 will return to the US, though many of these or similar units will begin conducting rotational deployments back to Europe,” Esper added.