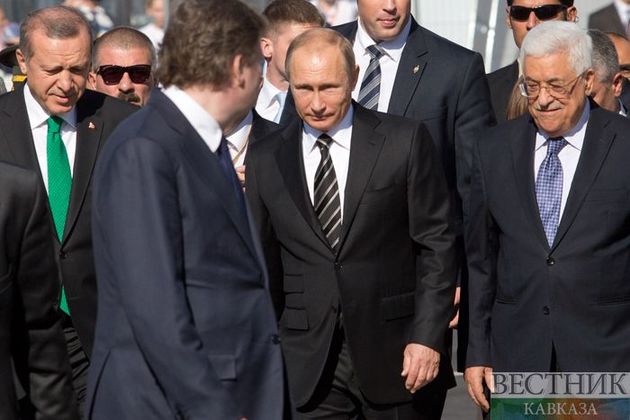 Putin will meet in the Black Sea resort of Sochi with Turkish President Recep Tayyip Erdogan later in the day, Peskov said, his first such in-person meeting since his self-isolation was announced Sept. 14.

The 68-year-old Russian leader showed no public sign of illness in the two weeks since then, conducting his regular schedule of meetings via video links. Putin said he took his country’s Sputnik V vaccine earlier this year.

An outbreak of Covid-19 in recent weeks caused dozens of cases among Kremlin staff, the result of employees failing to get booster shots in time, the president said after isolating.