Petr Aven: recent years have been lost for Russian economy 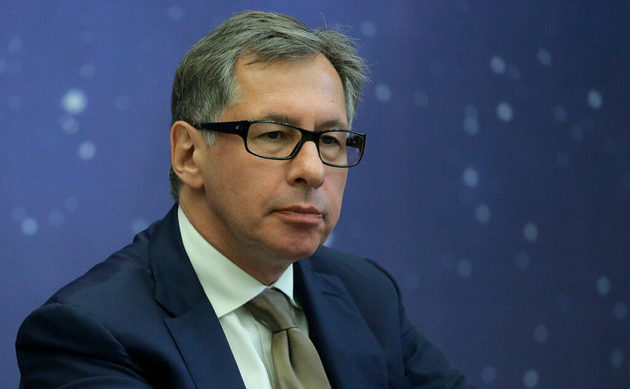 Chairman of the Board of Directors at Alfa Banking Group Petr Aven believes the last years in Russia have been lost in terms of economic growth.

According to him, insufficient investment has led to a lack of economic growth. In addition, since 2013, the total debt of Russian companies has remained at 60% of GDP, which, according to Aven, is a bad result.

In addition, the banker pointed out that the share of Russians' income from business is constantly declining: over seven years it has decreased by 3.9%, and compared to the most successful periods, it fell by 11%. "From the point of view of changing the business environment, we have lost these years," RBC cited Aven as saying.