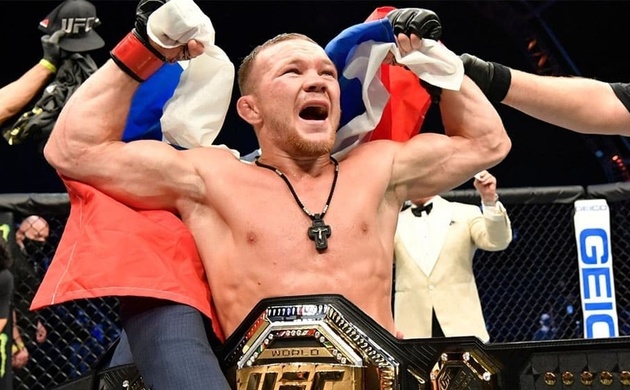 UFC bantamweight champion Petr Yan will seek the first defense of his 135-pound title when he meets Aljamain Sterling at UFC 259 on March 6, sources confirmed to ESPN.

Both sides have agreed to the matchup, which was originally scheduled for UFC 256 on Dec. 12, but Yan was forced to withdraw then. The UFC has not announced a location for the UFC 259 pay-per-view event. MMAJunkie first reported the new date.

Yan (15-1) won the title in July, by defeating former featherweight champion Jose Aldo via TKO at UFC 251. Fighting out of Siberia, Yan has been perfect in the UFC. He holds a record of 7-0 in the Octagon, with wins over Jimmie Rivera, Urijah Faber and Aldo.