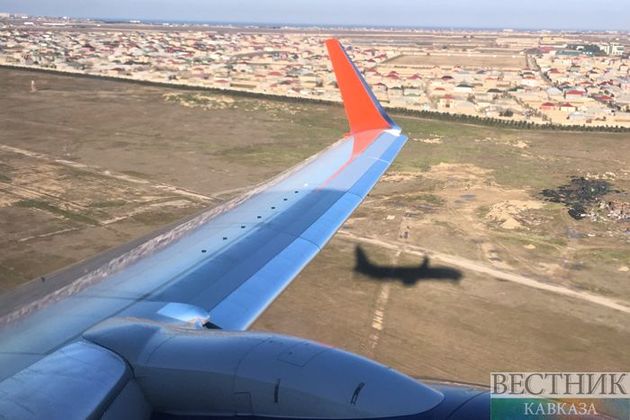 A plane carrying Turkey’s defense minister and other top military officials was forced to make an emergency landing on Monday after it hit a bird, the state-run news agency reported.

Defense Minister Hulusi Akar, the chief of military staff, Gen. Yasar Guler and Gen. Umit Dundar, the land forces commander, were returning to the capital Ankara from an airbase in Gaziantep, near the border with Syria, after inspecting troops in the region, Anadolu Agency reported.

The Turkish Air Force plane came into contact with a bird shortly after taking off, forcing it to land at another air base near the city of Adana.

Anadolu said the plane ended with a crack on its windshield. No one was hurt during the emergency landing.