Plane with Russian evacuees from Gaza lands at Moscow airport 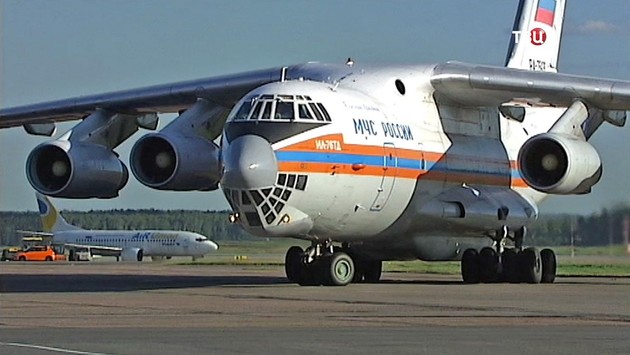 A Russian Emergencies Ministry plane that transported Russian citizens who wished to leave the Gaza Strip from Cairo to Moscow has landed at Moscow Domodedovo Airport.

The plane left Cairo at about 00:10 local time (01:10 Moscow time) with 64 Russian nationals onboard, TASS reports.

On May 20, Russian President Vladimir Putin signed a resolution on evacuation of citizens of Russia and the Commonwealth of Independent States (CIS, or post-Soviet republics) from the Gaza Strip at their request.

In early hours of May 21, the Egypt-brokered ceasefire entered into effect after 11 days of fighting, as the Palestinian groups operating in the Gaza Strip and the Israeli army were exchanging strikes since May 10. The escalation was sparked by clashes at Al Aqsa Mosque in East Jerusalem in early May, after the Israeli court had ruled to evict Arab families from their homes in the Sheikh Jarrah neighborhood. At least 250 civilians, including children and women, were killed in Gaza and 13 people were killed in Israel.