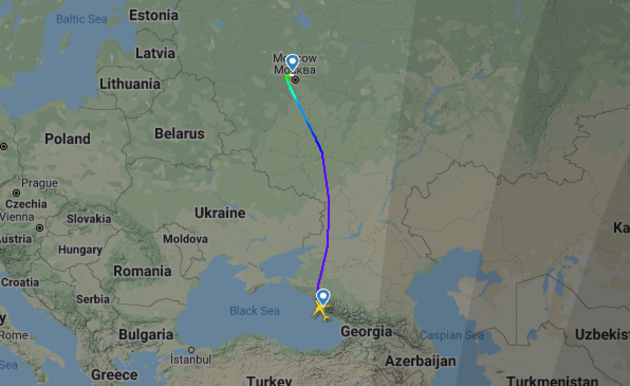 A passenger Boeing 737 with an activated engine breakdown alarm has landed safely at Moscow’s Sheremetyevo, a source in the emergencies services said.

"The plane landed routinely. No one was hurt. A probe is underway to find out why the alarm activated," TASS cited the source as saying.

The plane was flying from Sochi to Moscow when its left engine failure alarm went off before reducing altitude. There were 154 passengers and seven crewmembers onboard.

Dozens of flights delayed or canceled at Moscow airports

60 flights delayed, canceled in Moscow due to weather conditions