Today is the birthday of the political scientist, historian, editor-in-Chief of the North Ossetia newspaper, Alan Kasayev.

He was born in 1963 in the town of Ordzhonikidze (Vladikavkaz) in North Ossetia. Alan Kasaev started his journalistic career in 1992 in the position of deputy chief of the information-analytical service of the 'Rossiyskie Vesti' newspaper.

The department of the republics in the "Nezavisimaya Gazeta" newspaper led by Alan was considered one of the most professional journalistic structures in Moscow, which covered the political situation in the CIS countries. 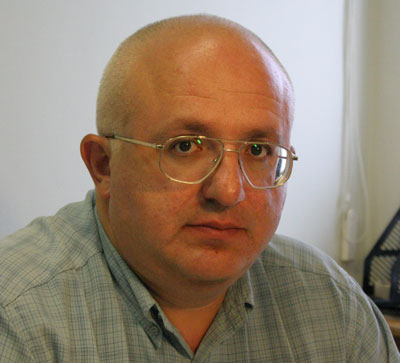 Since 2008, Kasaev has participated in the all-Russian contest 'SMIrotvorets' as an expert and a member of the jury.

In April 2016 he became editor-in-Chief of the North Ossetia newspaper - the largest newspaper of the republic. 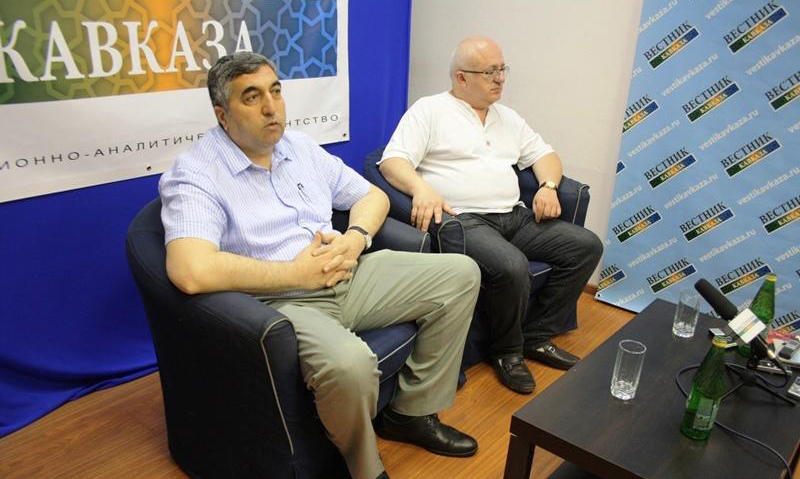 Alan Kasaev is in the highest elite of professional journalists and the best top-managers in the federal mass media. He is named the representative of a small cohort of brilliant professionals - media creators at the federal level.

Vestnik Kavkaza congratulates Alan Kasaev on his birthday, wishes him good health and happiness, Caucasian longevity and further success in the media space. 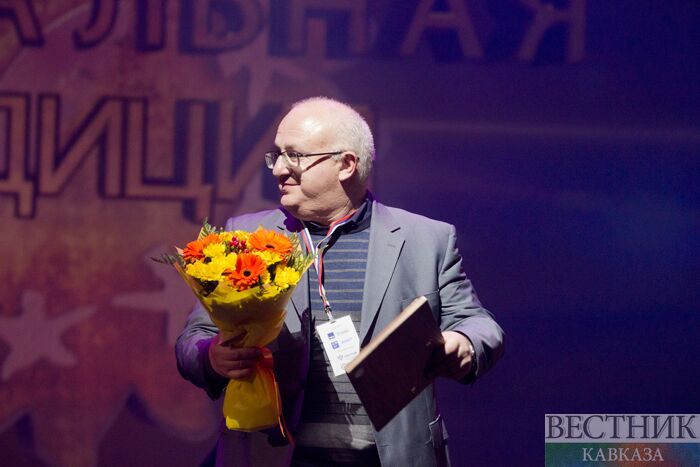 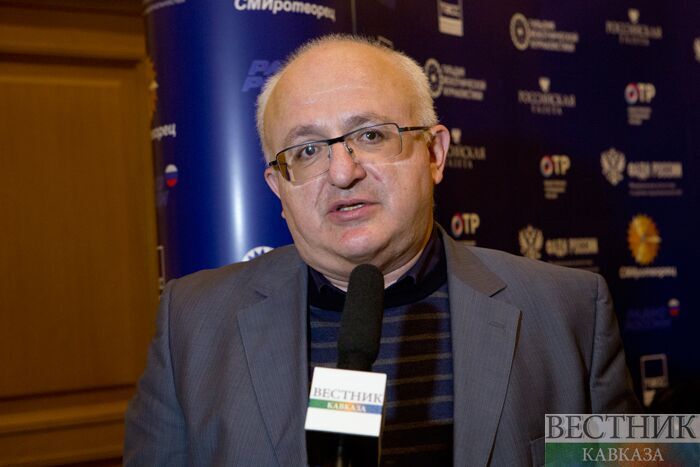