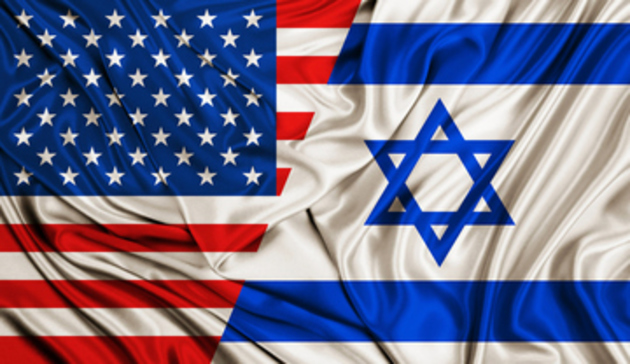 With weeks to go before the United States presidential elections, US Secretary of State Mike Pompeo is racing to make a breakthrough with Sudan that he hopes could also benefit Israel, Reuters reports.

Sudan’s new civilian-led government is urgently seeking to be removed from the US blacklist of “state sponsors of terrorism”, and is seen by Washington as open to becoming the latest Arab state to recognise Israel – a significant cause for President Donald Trump’s electoral base.

“The United States has a once-in-a-generation opportunity to ensure that compensation is finally provided to victims of the 1998 al-Qaeda-backed terrorist attacks on the US embassies in Kenya and Tanzania,” Pompeo wrote in a letter to senators that was confirmed by congressional sources, AFP news agency reported on Wednesday.

“We also have a unique and narrow window to support the civilian-led transitional government in Sudan that has finally rid itself of the Islamist dictatorship that previously led that country.”

Sudan is one of four nations listed as a “state sponsor of terrorism” by the US, severely impeding investment as businesses worry of legal risks in dealing with the country.