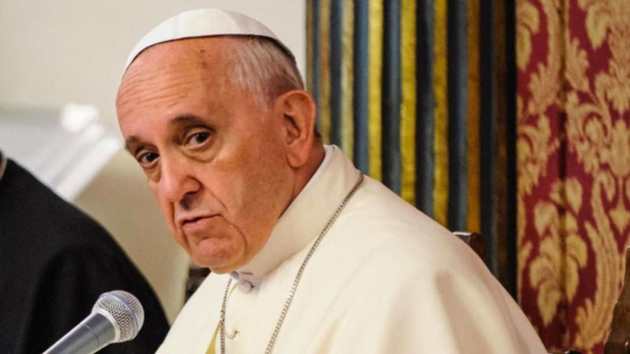 Pope Francis has tested negative for coronavirus, according to the Italian newspaper Il Messaggero.

Vatican spokesman Matteo Bruni said he had no immediate comment on the report, Reuters reported.

Earlier, the 83-year old Pope Francis cancelled several events due to him feeling "slightly unwell," the Vatican informed. These reports caused media speculation in the light of the novel coronavirus outbreak in Italy.

Last week, the MCM News portal claimed that several people from the Pope’s inner circle might have contracted coronavirus, which led to quarantine measures being introduced in the Vatican. The Vatican press service dismissed these reports as false.

NATO could provoked Russia in Ukraine

Pope: "Without change in migration sphere there's a risk that civilisation itself would find itself shipwrecked"