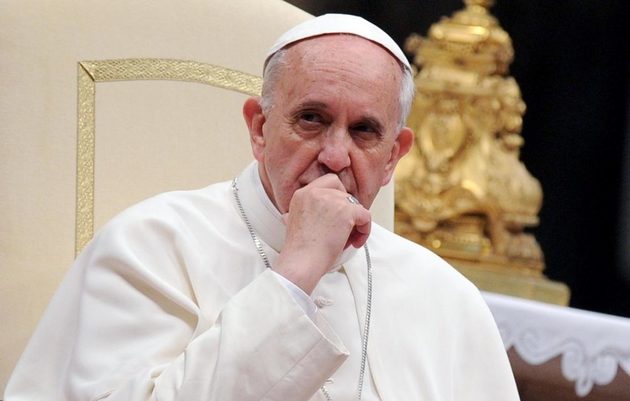 Pope Francis promised in his Christmas messages on Thursday to visit Lebanon and South Sudan as soon as he could.

Francis expressed "my affection for the beloved people of Lebanon, whom I hope to visit as soon as possible".

He said he hoped the country could "stand apart from conflicts and regional tensions," Reuters reported.

In a separate message written jointly with Archbishop of Canterbury Justin Welby, who is the spiritual leader of the worldwide Anglican communion, and Church of Scotland moderator Martin Fair, the three church leaders committed to making a previously delayed trip to majority Christian South Sudan “as things return to normalcy.”

Pope Francis is already due to visit Iraq March 5-8.