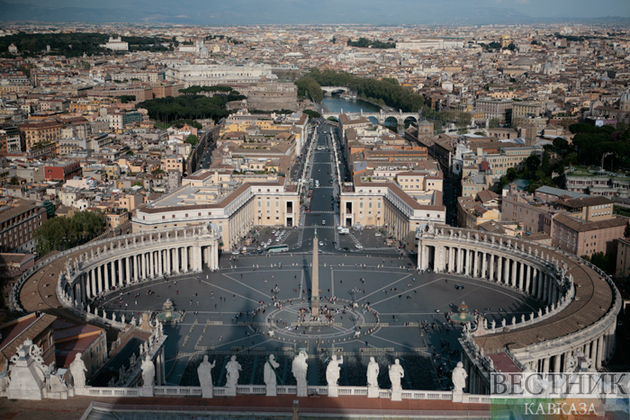 Pope Francis hopes to visit Russia and Ukraine after returning from Canada later in the month, he said in an interview with Reuters.

According to him, Vatican Secretary of State Cardinal Pietro Parolin had discussed a possible visit to Moscow with Russian Foreign Minister Sergey Lavrov.

Reuters points out that "no pope has ever visited Moscow" and Pope Francis’s position on the Ukrainian conflict complicates the situation. "When the Vatican first asked about a trip several months ago, Francis said Moscow replied that it was not the right time," the news outlet notes. However, the pontiff "hinted that something may now have changed."

I would like to go (to Ukraine), and I wanted to go to Moscow first. We exchanged messages about this because I thought that if the Russian president gave me a small window to serve the cause of peace… And now it is possible, after I come back from Canada, it is possible that I manage to go to Ukraine," he noted, adding: "The first thing is to go to Russia to try to help in some way, but I would like to go to both capitals.".