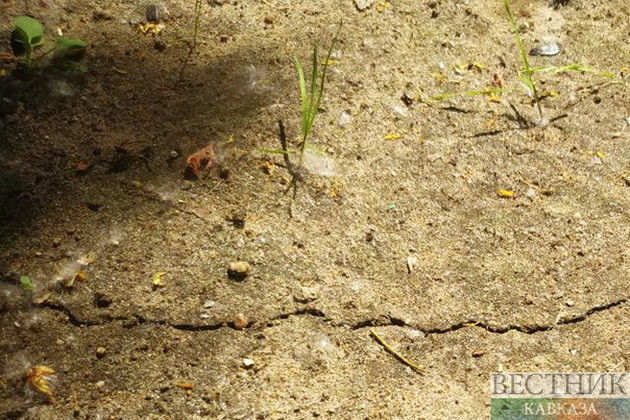 Last night, a 6.1-magnitude earthquake was registered in the Iranian province of Hormozgan, the European Mediterranean Seismological Center (EMSC) informs.

According to preliminary estimates, five people were killed and 44 others are injured.

The first shock was reportedly followed by aftershocks. The epicentre of the earthquake lay at a depth of 10 km.