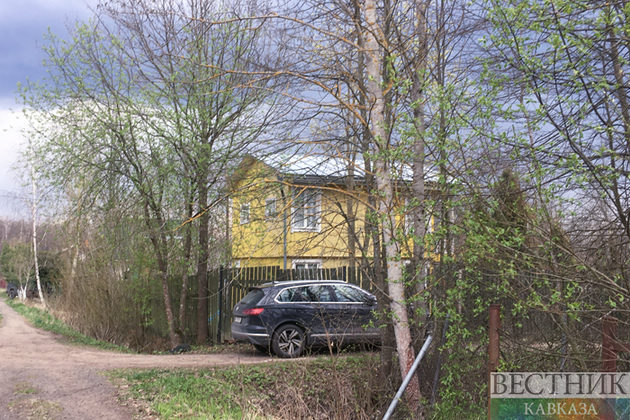 Preferential mortgage programs in Russia for the construction of individual houses can be launched by June, Deputy General Director of DOM.RF Alexei Nidens told TASS on Saturday.

"I think that the decision will be published in the near future, in May or June. So far, it is being considered that the program will operate until the end of the year," he said.

25 sports complexes to be built in Kuban

Peskov: we hope that Nord Stream-2 will be completed and strengthen European energy security