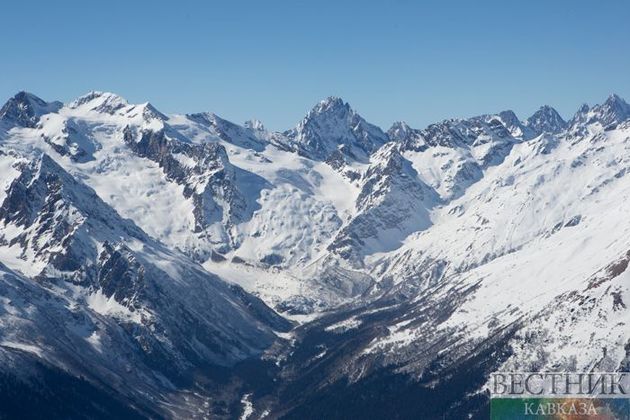 The president of the "Dombai" Alpine Skiing and Snowboard Federation, Khadzhi-Murat Marshankulov, was killed when the avalanche hit a ski resort in Russia’s Karachay-Cherkessia Region, his son Shamil said.

A rescuer from the search-and-rescue team working at the site said there have been no reports as of yet about some other people missing under the snow.

According to the emergencies ministry, a snowslide hit a piste in the settlement of Dombai shortly before noon on Monday. Two trailers where the ski gear is rented came under the avalanche, and a caf· was damaged. Four to 12 people could be there when the avalanche came down, early reports said.

Rescue services said earlier that six people had managed to free themselves from the snow, TASS reported.