President: political crisis in Armenia may continue after elections 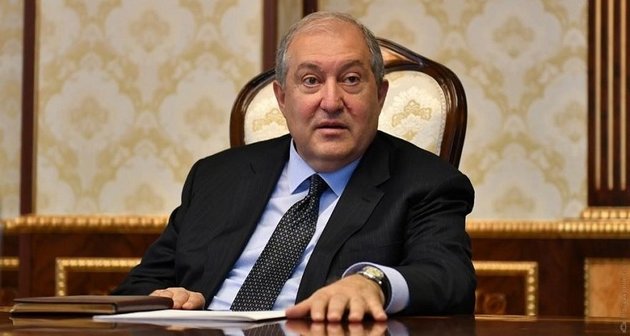 The continuation of the domestic political crisis in Armenia after the early parliamentary elections cannot be ruled out, if they are held against the backdrop of the current constitution, Armenian President Armen Sarkissian said in an interview with the Aravot.am local news website.

"I will continue to insist that, in the end, if we think that our constitution needs to be reformed, if we want political actors not to blame each other again after the elections, then we should work as close as possible to the suggestion that I made," he noted.

"Otherwise, various decisions are possible after the elections, which, unfortunately, can again result in a political crisis," the president added