Presidential Library to be opened in Tashkent 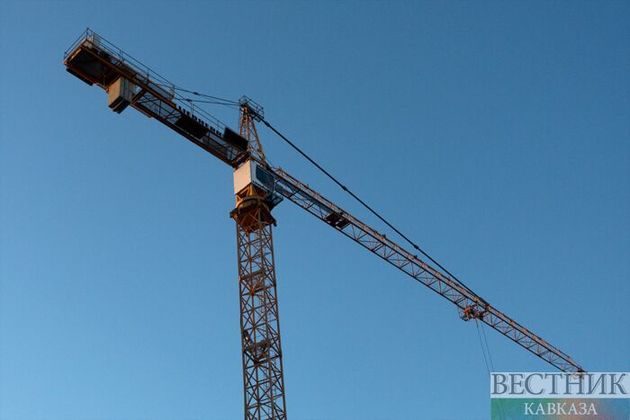 The President of Uzbekistan, Shavkat Mirziyoyev, has studied the projects for the construction of large sports and cultural facilities in Tashkent, reports the press service of the Head of State.

For example, there are plans to build the Alisher Navoi Museum of Literature near the Literary Alley, which, in addition to the museum, will include a research centre, the Institute of the Uzbek Language, Literature and Folklore, a school and a dormitory.

There will also be a four-storey Presidential Library near Uzbekistan National Park, which will serve more than 1,400 readers.

"Along with a fund of 1.5 million books, the library will have electronic literature and multimedia products," the message said.

It is noted that Mirzieev has ordered to apply the latest technologies in construction and to organize all necessary conditions for the convenience of readers.

In addition, the Head of State has studied the Olympic City project. The administration of Tashkent, together with the Ministry of Construction of Uzbekistan, was ordered to create a master plan for the capital of the republic until the end of 2022