Presidential election kicks off in Syria 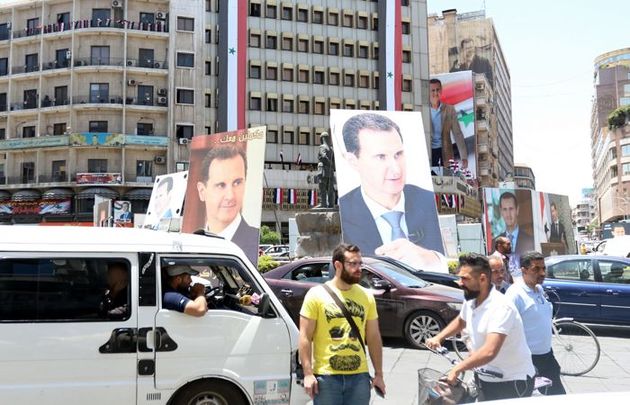 Polling stations opened on Wednesday across Syria in a presidential election that is set to usher Bashar al-Assad into a fourth term in office.

The government says the election shows Syria is functioning normally. Assad is running against two candidates.

Assad first took power in 2000 on the death of his father Hafez, who had ruled for 30 years before that.