Production of Sputnik vaccine in India to be started in September 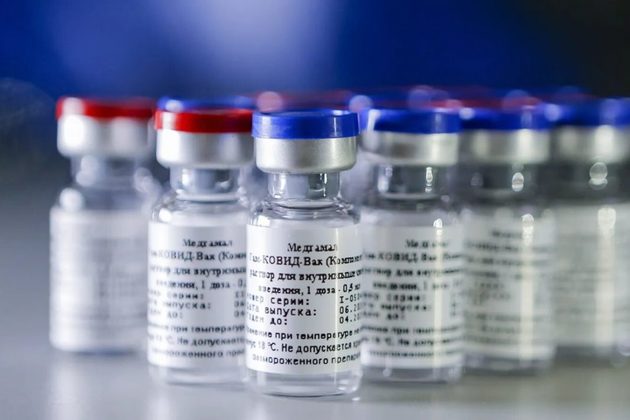 The Russian Direct Investment Fund (RDIF) and Serum Institute of India, the world's largest vaccine manufacturer by volume, will start production of the Russian coronavirus vaccine at the company's facilities in September, the fund said in a press release.

RDIF does not specify if it concerns the production of Sputnik V or Sputnik Light vaccine.

It is planned that the first batch of Sputnik vaccine will be produced at SII’s facilities in September. The parties intend to produce over 300 million doses of the vaccine in India per year.

"As part of the technical transfer process, SII has already received cell and vector samples from the Gamaleya Center. With their import approved by the Drug Controller General of India (DCGI), the cultivation process has begun," RDIF says.

SII is the world’s largest company in terms of COVID vaccines production with over 500 million doses manufactured. Through several strategic associations, SII has been front running India’s fight against the pandemic. In addition to developing its own vaccine, it