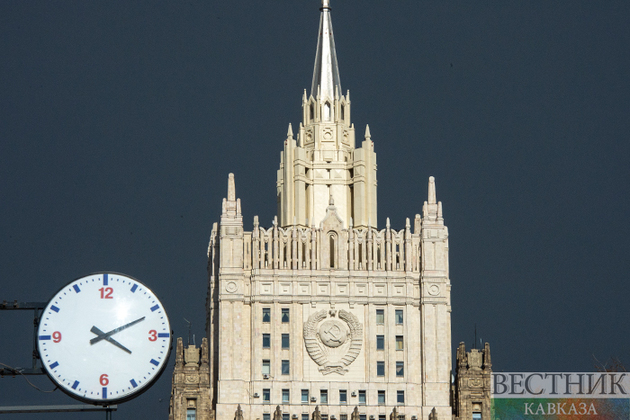 Russian Deputy Foreign Minister Sergey Ryabkov met with US Ambassador to Moscow John Sullivan to express resolute protest over rallies of hostile elements near Russian diplomatic missions in the United States and the inaction of US law enforcers in a number of cases, the Russian foreign ministry said on Monday.

The senior Russian diplomat also "handed over a demand for urgent and exhaustive measures to ensure the inviolability of Russian foreign missions, to protect the lives and health of their employees and their family members in conformity with Washington’s international commitments," the ministry said.

Apart from that, according to the ministry, the sides touched upon several other issues on the bilateral agenda, including those related to the military-political sphere.