The civil Initiative for reconciliation of the peoples of Armenia and Azerbaijan, created in Baku, can be only welcomed, since the settlement of the Nagorno-Karabakh conflict at the level of the two countries' societies is required for a complete solution of the Karabakh problem. Such an opinion was expressed by politicians and political analysts, who, speaking to Vestnik Kavkaza, commented on the creation of the "Armenia-Azerbaijan Platform for Peace", organized in Baku by activists of the two countries.

"I think it's a great idea, when civil society takes the initiative in resolving this long 'frozen' conflict. If the two people sit down at the negotiating table and hold a dialogue on all the painful problems of the conflict, the Karabakh problem can be resolved quickly," the member of the Federation Council Committee for International Affairs, Igor Morozov,  stressed. 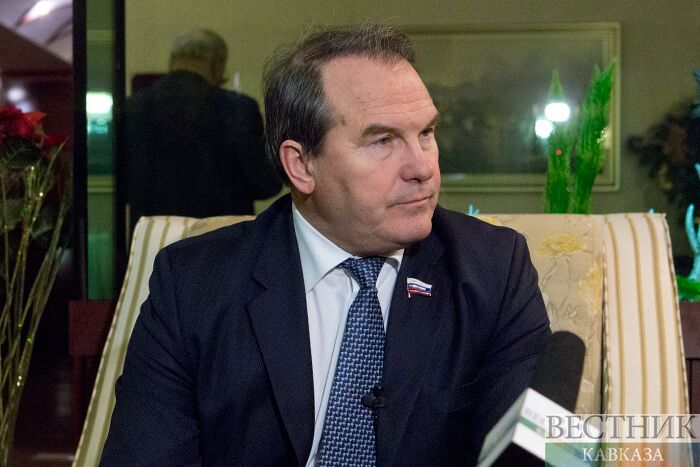 "I am absolutely sure that if public diplomacy starts its work, this should lead to tangible results, because it usually becomes a signal for the government to start an active resolution of existing conflicts. I welcome this and I think that it is important and will be an effective step in the interests of the two peoples," the senator expressed confidence, adding that it can eliminate the escalation of the Nagorno-Karabakh conflict in the future.

According to Igor Morozov, the full settlement of the conflict will be the basis for the stabilization of the South Caucasus. "If Nagorno Karabakh ceases to be a conflict zone for Armenia and Azerbaijan, the possibility of a new armed conflict will disappear. It is extremely important for establishing a modern architecture of the Caucasian security and better integration of the region into existing organizations, because the lack of decision on Nagorno-Karabakh is an obstacle to the active participation of the South Caucasus in such integration formats as the CIS, the EEU, the SCO and the CSTO. The settlement of the Nagorno-Karabakh conflict is a guarantee of a secure future," the member of the Federation Council Committee for International Affairs noted.

The director of the Institute of Contemporary Economics, Nikita Isayev, also welcomed the initiative, noting at the same time that it would be difficult to implement it in the current international situation. "I believe that any form of rapprochement of the peoples should be welcomed, especially when it comes from the civil society. If the bridge goes through the society of the Armenian-Azerbaijani friendship, it can be a definite basis for a solution of the Karabakh problem," he pointed out. 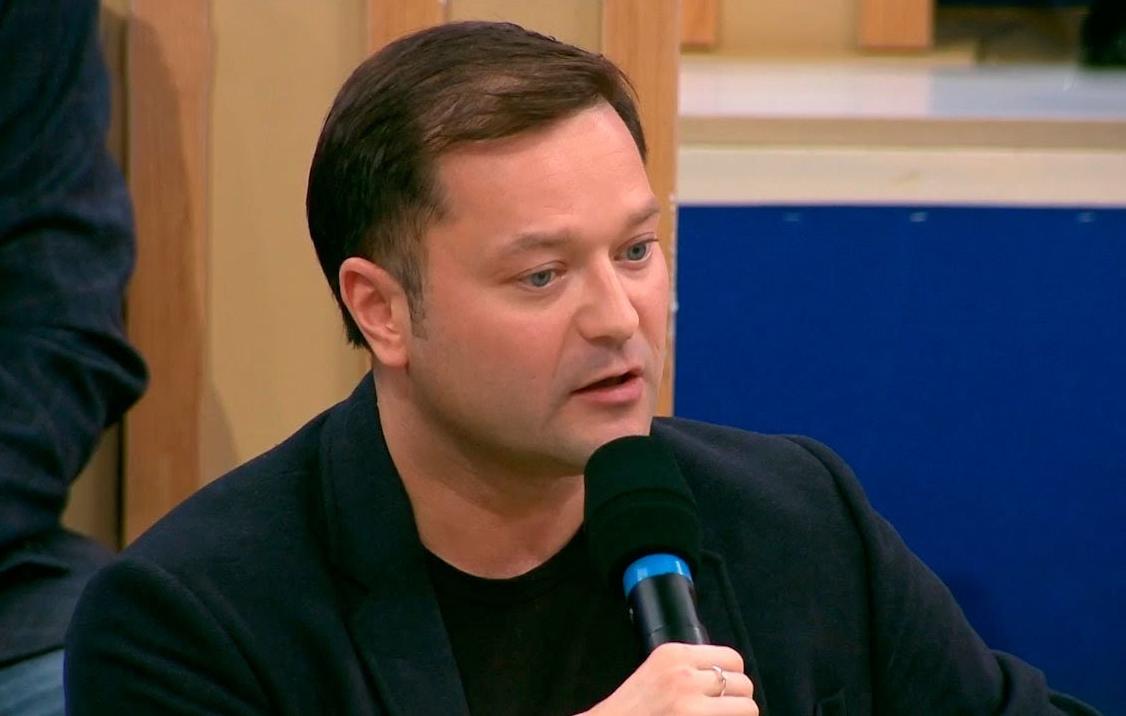 "Unfortunately, today the world is ruled by not peoples and societies, but politicians and their geopolitical interests. Despite the political and economic interests in a comfortable joint living of each of the parties to the Nagorno-Karabakh conflict, they remain hostages of a great geopolitical game," he drew attention.

Nikita Isaev has also recognized the importance of support for the civil peace-platform by the Azerbaijani authorities, which provided Baku as the site for the Armenian-Azerbaijani dialogue. "The desire to hold a peace dialogue is always perceived positively, and even the most ardent and opposition-minded radicals and nationalists will not criticize the authorities' attempts to join the inter-ethnic dialogue on the basis of public organizations," the director of the Institute of Contemporary Economics said, adding that the initiative should be also supported by mediators in the Nagorno-Karabakh conflict.

"I believe that a potential mediator Turkey can be a key element in this issue. Russia will always support this, as any possible settlement of the Nagorno-Karabakh conflict, which is located close to its borders, is a geopolitical victory for Russia," Nikita Isayev believes.

A political analyst, Candidate of Historical Sciences Oleg Kuznetsov, noted the presence of "intelligent forces working for reconciliation between the two sides of the Nagorno-Karabakh conflict" in Azerbaijan and Armenia. "By and large, the political elites in pursuit of corporate interests, exhausted the limit of intelligent suggestions and new political structures, while the public can formulate a new model or the vectors developments," he stressed. 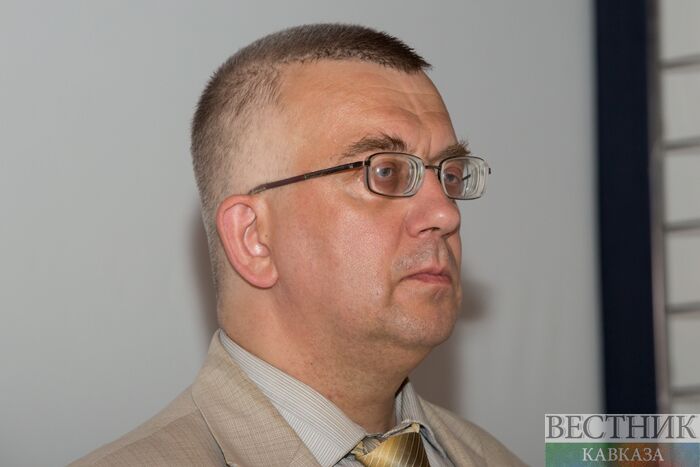 The expert praised the willingness and desire of the Azerbaijani government to provide a platform for the reconciliation of the Armenian and Azerbaijani peoples. "A large number of Armenian human rights defenders, who are dissatisfied with the political regime of Serzh Sargsyan, arrived in Baku recently. Baku's initiative to provide a platform for a new dialogue between the Azerbaijani and Armenian intellectuals is a natural, logical step. Therefore, now the main question is who else would risk to come to Baku from Armenia," he pointed out.

"We know that the current Armenian authorities are not independent in choosing their policy. On the one hand, the senior management is dependent on Russia, and much of the middle tier managers and business, which rose as a result of the Karabakh war, are focused on the Western Armenian Diaspora. The rapprochement of the Armenian people with the Azerbaijani people absolutely does not work in their favor as contrary to the interests of the business," Oleg Kuznetsov recalled.

At the same time, the international community should fully support the Armenian-Azerbaijani initiative. "Any sensible politicians and diplomats, who are supporters of the peaceful settlement of the Nagorno-Karabakh conflict, are obliged to welcome such an initiative. The more chances for a peaceful way to resolve the conflict, the more likely it will be reached in reality," the political consultant summed up.