Putin: Russia and China not creating any military alliance 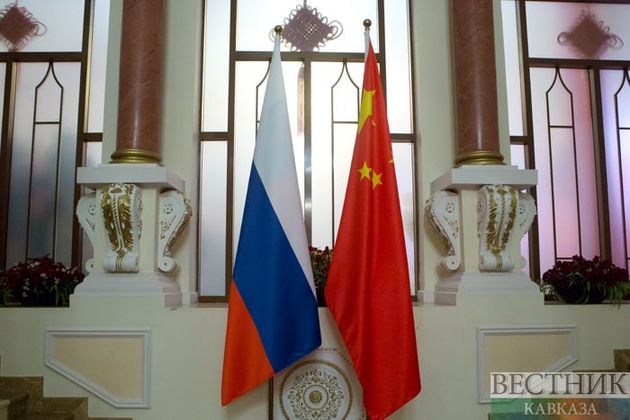 "We are friends with China not against anyone else, but in each other’s interests, this is first. Second, unlike NATO countries, we are not creating any closed military alliance or any military bloc between Russia and China," Putin stated.

Moreover, there is no goal now to create the Russia-China military bloc, the Russian leader said. "So, there are no grounds for such a conversation," Putin noted.