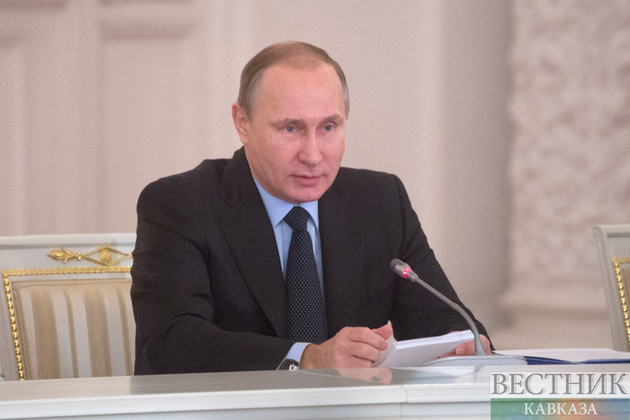 Iran's accession to the Shanghai Cooperation Organization (SCO) will have a positive impact on the organization’s work given the important role of this country in the world, Russian President Vladimir Putin said at the SCO summit on Friday.

"Russia certainly stands for the soonest completion of the accession process of the Islamic Republic of Iran to the SCO, which is what the relevant documents and memorandums to be signed today are aimed at. We are convinced that Iran's full-fledged participation will have a positive impact on the organization’s work, as this country plays an important role in the Eurasian region and in the world as a whole," he said.

The Russian president also stressed that the SCO attaches great importance to expansion of cooperation with the countries willing to establish an open and equal dialogue with the organization and interested in joining its activities.