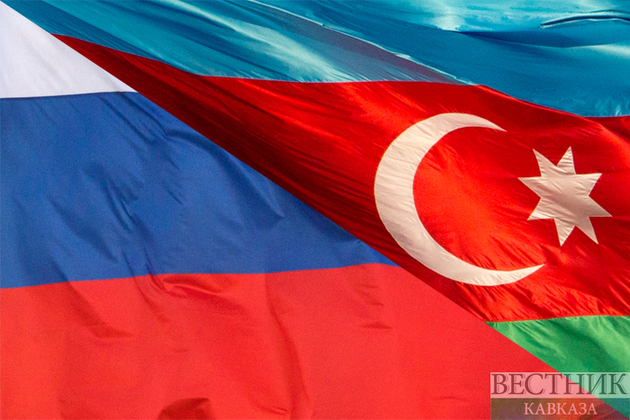 "In continuation of the high-level Russian-Azerbaijani negotiations held in Moscow on February 22, Vladimir Putin and President of the Republic of Azerbaijan Ilham Aliyev exchanged views on a number of topical issues on the bilateral and regional agenda in a telephone conversation", the Kremlin's website says.

In addition to this, Putin and Aliyev talked about Ukraine. "We also discussed the development of the situation in connection with Russia's special military operation in Ukraine", the Russian president's press service said.