Putin and Biden discuss new round of the Ukrainian crisis 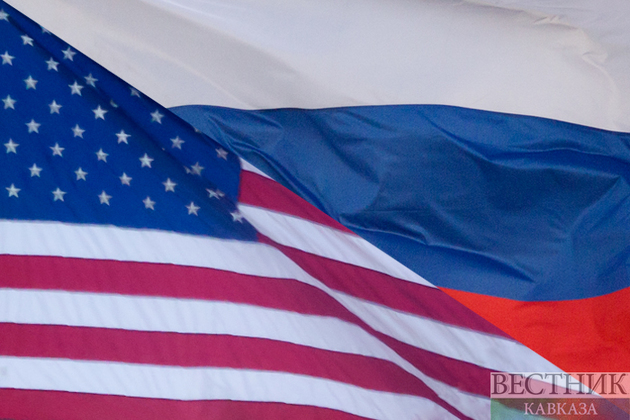 On February 12, Presidents of Russia and the United States Vladimir Putin and Joseph Biden had a telephone conversation on the de-escalation of tensions around Ukraine. The White House officials were the first to explain the details of the talks.

The Biden Administration's representatives noted that the conversation was informative and professional. Biden told Putin that the United States would continue to increase military assistance to Ukraine if Russia escalated the situation.

At the same time, Washington has failed to understand whether Russia seeks a diplomatic settlement of the crisis or the use of military force. Also, the American authorities do not see any changes in the situation for the better. Biden told Putin that he was concerned about the fate of American citizens in Ukraine and stressed that he was aiming for a diplomatic dialogue with Moscow.