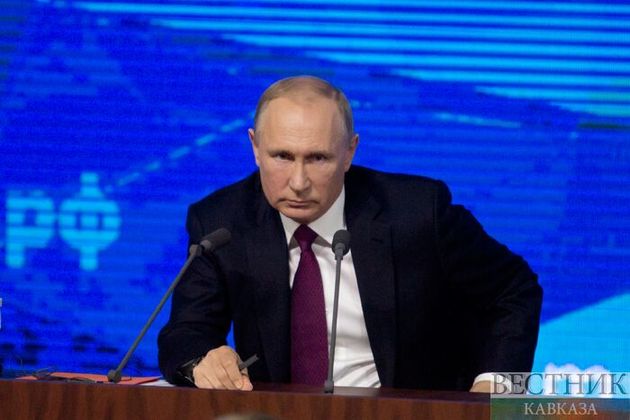 The Russian and Turkish Presidents, Vladimir Putin and Recep Tayyip Erdogan, confirmed in a telephone call on Saturday their countries’ willingness to help advance the political settlement process in Libya, the Kremlin said in a statement, TASS reports.

"[The two presidents] continued exchanging views on the situation in Libya basing on the Russian-Turkish agreements, which the [two] heads of state achieved in Istanbul on January 8. [They] confirmed Russia and Turkey's aspiration to provide comprehensive assistance to advancing the process of political settlement of the Libyan conflict," the statement said.

The Russian and Turkish presidents emphasized "their readiness to contribute so that an international conference on Libya scheduled in Berlin can bring about results".

Putin informed Erdogan about his talks with German Chancellor Angela Merkel held in Moscow on Saturday, and also "about phone conversations with some leaders of regional states".

The two presidents agreed "to maintain constant contacts, in particular concerning the Libya and Syria issues".

The phone call was requested by the Turkish side.