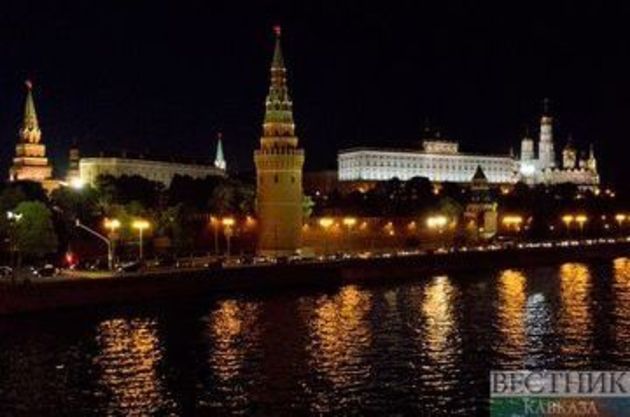 "Relations between Russia and the European Union, as well as a number of current international issues, were discussed in detail," the Kremlin press service reported.

"Vladimir Putin stressed that, although Russia and the European Union remained significant trade and investment partners, the current state of Russia-EU relations could not be considered satisfactory. It was noted that a return to pragmatic and respectful cooperation would be in the interests of both. Mutual opinion was expressed that it is important to step up cooperation in specific areas like healthcare, the climate agenda, and settling regional conflicts," the statement reads.