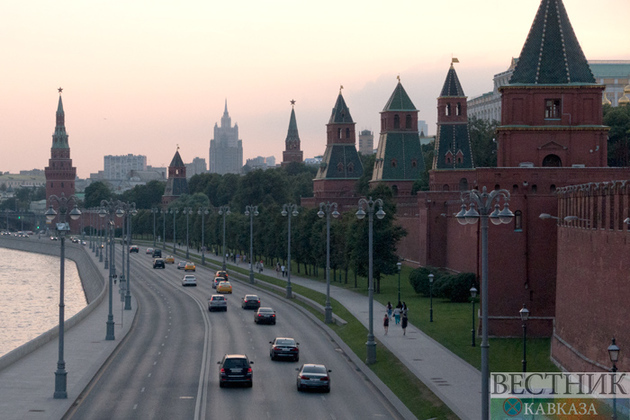 Russian President Vladimir Putin and his Israeli counterpart Isaac Herzog discussed the situation around the Jewish Agency (Sokhnut) in a telephone conversation, the Kremlin press service reported on Tuesday.

"Issues of bilateral cooperation were discussed, including in the humanitarian sphere, taking into account the rich historical heritage of Russian-Israeli relations. In this context, the presidents talked about the decisive contribution of the Red Army to the victory over Nazism and the rescue of the Jewish people from extermination during the Great Patriotic War, as well as about the positive role of Jews in the social and cultural life of Russia," the statement said.

"The functioning of the organization which represents the interests of the Israeli Sochnut agency [Jewish Agency for Israel] in the Russian Federation has been touched upon. The sides have agreed that relevant agencies in both countries will be maintaining these contacts," it said.

"The commitment to the development of multifaceted Russian-Israeli cooperation has been reaffirmed," the press service said.