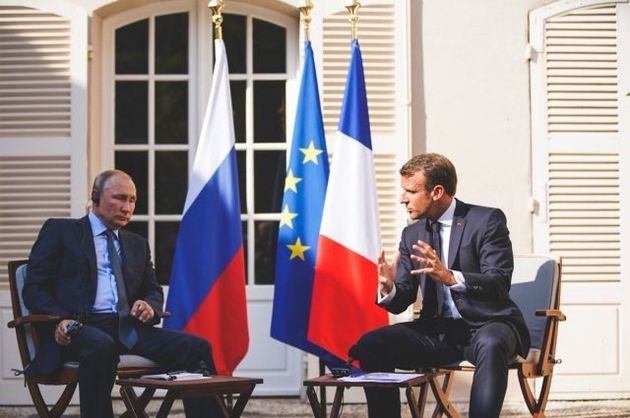 The two leaders said that the situation in the region had generally stabilized and that it was time to address humanitarian issues, including the return of refugees and the preservation of Christian churches and monasteries.