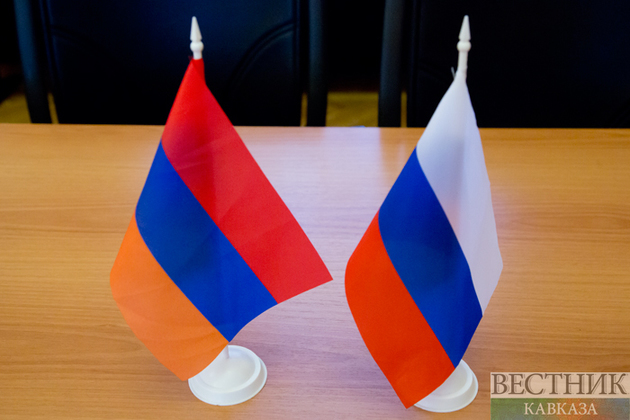 Russian President Vladimir Putin and Armenian Prime Minister Nikol Pashinyan have discussed a number of pressing issues on the bilateral agenda in a phone call on Wednesday, the Kremlin press service said in a statement.

"Based on the outcome of the Armenian prime minister’s April visit to Russia, the parties touched upon some pressing issues on the bilateral agenda. Both parties expressed their determination to maintain close interaction in accordance with the principles of strategic partnership and allied relations," the statement reads.

"When discussing the implementation of fundamental trilateral agreements made by the leaders of Russia, Armenia and Azerbaijan, the parties emphasized the importance of intensifying joint work aimed at ensuring regional stability and boosting the development of transport and logistics infrastructure in the South Caucasus," the statement reads.

According to the Kremlin press service, Pashinyan briefed Putin on his contacts with Azerbaijani President Ilham Aliyev and European Council President Charles Michel, which had taken place in Brussels on May 22.