Putin and President of Egypt discuss situation in Ukraine 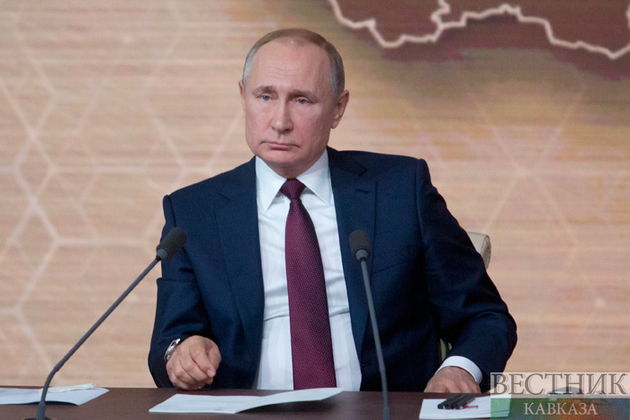 On Wednesday, March 9, the Presidents of Egypt and Russia, Abdel Fattah el-Sisi and Vladimir Putin held a telephone conversation. This was announced by the official representative of the office of the Egyptian leader Bassam Rada.

During the conversation, the parties discussed the Russian-Ukrainian crisis. "The Egyptian leader stressed the importance of dialogue. Egypt supports all diplomatic efforts aimed at a rapid political settlement of the crisis in order to prevent the deterioration of the situation", Rada said in a statement.

It is also noted that Egypt is ready to support diplomatic efforts with both bilateral and multilateral actions.

In addition to this, Vladimir Putin and Abdel Fattah el-Sisi discussed ways to strengthen the strategic cooperation between Russia and Egypt through various joint projects.

Çavuşoğlu: Turkey and Egypt to appoint ambassadors at right time