Putin arrives in Geneva for talks with Biden 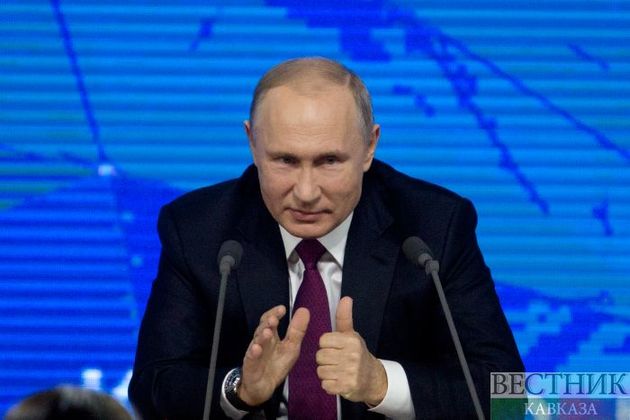 Russian President Vladimir Putin arrived in Geneva on Wednesday. The Russian leader will have his first bilateral talks with US President Joe Biden, who arrived on Tuesday and has already met with Swiss President Guy Parmelin and Foreign Minister Ignazio Cassis of Switzerland.

Earlier, the spokesperson for the Canton of Geneva, Emmanuel Cuenod, said that Russia had not requested Switzerland for a protocol ceremony for Putin at the airport, TASS reported.

The talks between the presidents of Russia and the United States, Vladimir Putin and Joe Biden, will be held at the Villa La Grange in Geneva on June 16.

The Swiss president will deliver a welcome speech, after which Putin and Biden will begin negotiations - first in a narrow format, then with the participation of the delegations. Under the plan, the meeting in a narrow format will last for about an hour, while the meeting in an extended format will be divided into two parts and will last approximately until 18:00 local time (19:00 Moscow time). Then the two presidents will give separate press conferences.

The Kremlin press service earlier reported that the two presidents would discuss the current state of bilateral relations and their prospects, strategic stability matters as well as pressing issues on the international agenda, including the fight against the coronavirus pandemic and the settlement of regional conflicts.