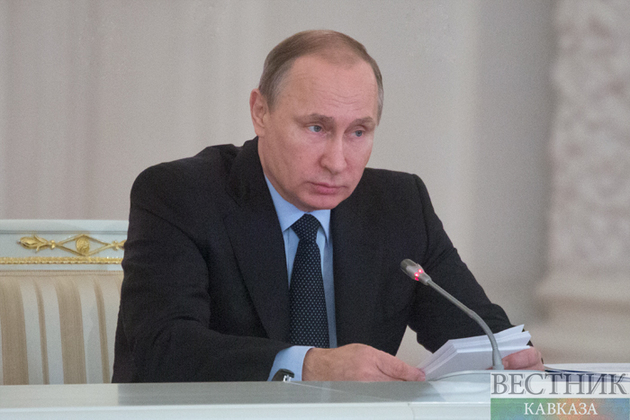 Russian President Vladimir Putin on Thursday arrived in Uzbekistan’s Samarkand, where he will take part in a summit of the Shanghai Cooperation Organization (SCO) and is also scheduled for a number of meetings in bilateral and multilateral formats.

On Friday, Putin will take part in the meeting of the Council of the SCO Heads of State. The Russian leader is expected to speak about his vision of the tasks facing the organization and suggest a number of measures to improve its activity.